A panel discussion with

Cambridge Forum hosts a discussion about using a carbon tax to combat climate change. The notion of a carbon tax as the most efficient way to combat greenhouse gas emissions was first proposed by MIT professor David G. Wilson in 1973 and was greeted with silence. James Hansen proposed the idea again 30 years later and was greeted with skepticism. Now Massachusetts has taken up the idea.

A panel including Massachusetts State Senator Mike Barrett, co-sponsor of a bill proposing the nation’s first carbon tax, physicist and activist Dr. Gary Rucinski, and Anne Kelly, director of public policy at CERES, discusses using a carbon tax to combat global warming and create a sustainable economic future. How would a carbon tax work? What impact would it have on jobs and the economy? What hurdles would it have to clear to be adopted? 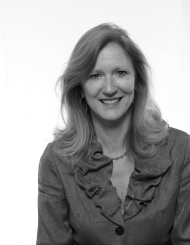 Anne Kelly is Director of Public Policy at CERES, a non-profit coalition of investors and businesses which seeks to promote leadership and best practices in sustainability. An environmental lawyer with more than twenty years of experience practicing in the public and private sectors, she also directs BICEP, a coalition of 23 companies, including Nike, Starbucks, and eBay, seeking to advocate for meaningful climate and energy policie3s at the federal level. 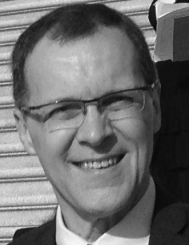 Gary Rucinski is a physicist currently developing high performance teams at MIT Lincoln Laboratory. He is the co-founder and chair of Citizens for a Green Economy and Northeast Regional Coordinator for Citizens Climate Lobby, which he founded in 2010 to “create the political will for a stable climate.” One of the group’s current focal points is putting a pruce on carbon. 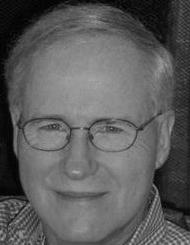 Mike Barrett is a member of the Massachusetts Senate representing Bedford, Carlisle, Chelmsford, Concord, Lincoln, Waltham, Weston, and large parts of Lexington and Sudbury in Middlesex County. An attorney and consultant with expertise in the areas of healthcare and information technology, Barrett has published articles on public policy and politics in the Atlantic Monthly, Boston Globe, Boston Herald, Christian Science Monitor and New York Newsday. He is the co-sponsor, with Rep. Tom Conroy of Wayland, of a bill to introduce the nation’s first carbon tax in Massachusetts. 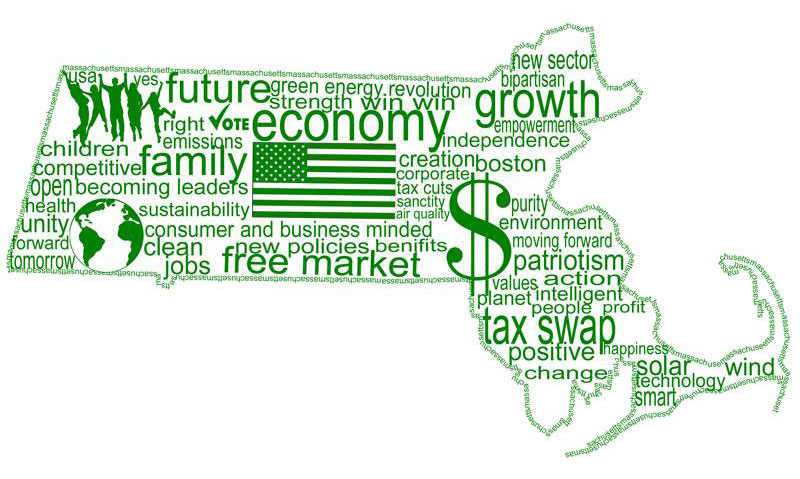