What Is It All but Luminous:
Notes from an Underground Man

in conversation with JARED BOWEN

Harvard Book Store welcomes folk rock legend ART GARFUNKEL for a discussion of his memoir, What Is It All but Luminous: Notes from an Underground Man. This event, taking place at First Parish Church, is co-sponsored by Harvard Square's Club Passim. Garfunkel will be joined in conversation by JARED BOWEN, WGBH's Emmy Award-winning Executive Editor and Host for Arts.

This event will not include a book signing.

All copies of What Is It All but Luminous will be personally pre-signed by the author.

About What Is It All but Luminous

From the golden-haired, curly-headed half of Simon & Garfunkel—a memoir (of sorts): artful, moving, lyrical; the making of a musician; the evolution of a man, a portrait of a life-long friendship and collaboration that became one of the most successful singing duos of their time.

Art Garfunkel writes about his life before, during, and after Simon & Garfunkel . . . about their folk-rock music in the roiling age that embraced and was defined by their pathbreaking sound. He writes about growing up in the 1940s and '50s (son of a traveling salesman), a middle class Jewish boy, living in a red brick semi-attached house in Kew Gardens, Queens, a kid who was different—from the age of five feeling his vocal cords "vibrating with the love of sound" . . . meeting Paul Simon in school, the funny guy who made Art laugh; their going on to junior high school together, of being twelve at the birth of rock 'n' roll, both of them "captured" by it; going to a recording studio in Manhattan to make a demo of their song, "Hey Schoolgirl" (for $7!) and the actual record (with Paul's father on bass) going to #40 on the national charts, selling 150,000 copies.

He writes about their becoming Simon & Garfunkel, taking the world by storm, ruling the pop charts from the time he was sixteen, about not being a natural performer, but more a thinker . . . touring; sex-for-thrills on the road, reading or walking to calm down (walking across two continents—the USA and Europe). He writes of being an actor working with directors Nicolas Roeg (Bad Timing) and Mike Nichols ("the greatest of them all") . . . getting his masters in mathematics at Columbia; choosing music over a PhD; his slow unfolding split with Paul and its aftermath; learning to perform on his own, giving a thousand concerts worldwide, his voice going south (a stiffening of one vocal cord) and working to get it back . . . about being a husband, a father and much more.

"Garfunkel reveals flashes of real insight about the transcendent power of music and the inner workings of a singer’s life." —Publishers Weekly 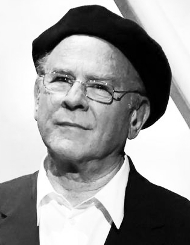 Art Garfunkel attended Columbia University, where he earned a master's degree in mathematics. He performed with Paul Simon as Simon & Garfunkel from 1963 to 1970. Garfunkel, with Paul Simon, has been the recipient of six Grammys, the Grammy Lifetime Achievement Award, and in 1990 was inducted into the Rock & Roll Hall of Fame. Garfunkel lives in New York with his wife and two children. He continues to travel around the world giving concert performances, and since 1973 has produced twelve solo albums. 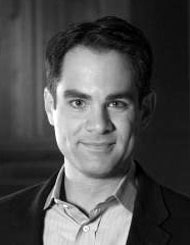 Jared Bowen is WGBH’s Emmy Award-winning Executive Editor and Host for Arts. His weekly television series Open Studio with Jared Bowen takes viewers inside the creative process, offering a blend of profiles, performances, and contemporary exhibitions by artists in Greater Boston, New England, and across the country. 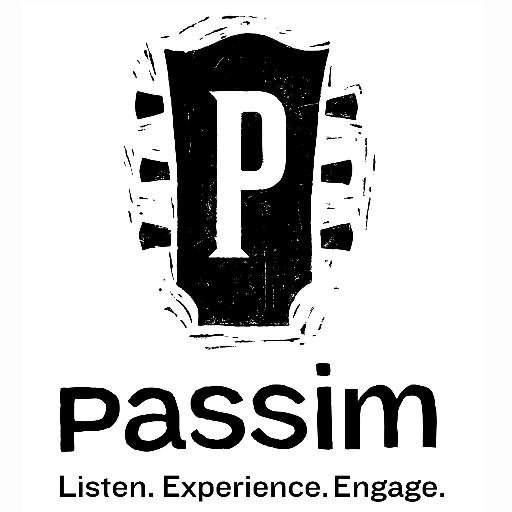