Daughters of the Declaration:
How Women Social Entrepreneurs Built the American Dream

Harvard Book Store is pleased to welcome CLAIRE GAUDIANI and DAVID GRAHAM BURNETT for a discussion of thier new book, Daughters of the Declaration, an absorbing group portrait of the women social entrepreneurs who played an essential, often overlooked role in America's rise to prosperity, from the nation's founding until World War II.


America's founding fathers established an idealistic framework for a bold experiment in democratic governance. The new nation would be built on the belief that "all men are created equal, and are endowed...with a right to life, liberty, and the pursuit of happiness." The challenge of turning these ideals into reality for all citizens was taken up by a set of exceptional American women.

Distinguished scholar and civic leader Claire Gaudiani calls these women "social entrepreneurs," arguing that they brought the same drive and strategic intent to their pursuit of "the greater good" that their male counterparts applied to building the nation's capital markets throughout the nineteenth century. Gaudiani tells the stories of these patriotic women, and their creation of America's unique not-for-profit, or "social profit" sector. She concludes that the idealism and optimism inherent in this work provided an important asset to the increasing prosperity of the nation from its founding to the Second World War. Social entrepreneurs have defined a system of governance "by the people," and they remain our best hope for continued moral leadership in the world. 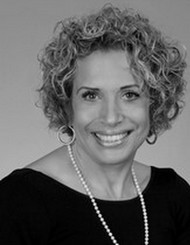 Claire Gaudiani is a public speaker, author, and Adjunct Professor at the Wagner Graduate School of Public Service at NYU. She speaks widely about the synergy of capitalism and philanthropy, encouraging fundraisers, financial advisors, corporate leaders, and politicians to harness our tradition of moral entrepreneurship to solve today’s continuing problems of poverty and inequality. 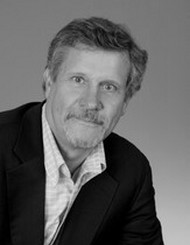