Un-Trumping America:
A Plan to Make America a Democracy Again

in conversation with SAMANTHA POWER

Harvard Book Store welcomes DAN PFEIFFER—bestselling author of Yes We (Still) Can and cohost of the beloved podcast, Pod Save America—for a discussion of his latest book, Un-Trumping America: A Plan to Make America a Democracy Again. He will be joined in conversation by author, professor, and former United States Ambassador to the United Nations SAMANTHA POWER.

There is nothing more important than beating Donald Trump in 2020, but defeating Trump is just the start of this timely book. Un-Trumping America offers readers three critical insights: first, Trump is not an aberration, but rather the logical extension of the modern Republican Party; second, how Democrats can defeat Trump in 2020; and third, preventing the likes of Trump from ever happening again with a plan to fix democracy.

While the catalog of the president's crimes is long and growing, undoing Trumpism—the political platform of racism, authoritarianism, and plutocracy that gave rise to Trump and defines the Republican Party—is a long and continuing fight. Through a craven, cynical strategy engineered by Mitch McConnell, funded by the Kochs, and fueled by Fox News propaganda, Republicans have rigged American politics to drown out the voices of the people in favor of the powerful. Without an aggressive response that recognizes who the Republicans are and what they have done, American democracy as we know it won't survive this moment and a conservative, shrinking, mostly white minority will govern the country for decades.

Un-Trumping America dismantles toxic Trumpism and offers a way forward. Dan Pfeiffer worked for nearly twenty years at the center of Democratic politics, from the campaign trail to Capitol Hill to Barack Obama's White House. But it was Trump's victory and Republicans' incessant aiding and abetting of Trumpism that has radicalized his thinking. Here, Pfeiffer urges Democrats to embrace bold solutions—from fixing the courts to abolishing the electoral college to eliminating the filibuster—in order to make America more democratic (and Democratic).

Un-Trumping America is a powerful call for Democrats and progressives to get smarter, tougher, and more aggressive without becoming a paler shade of orange. 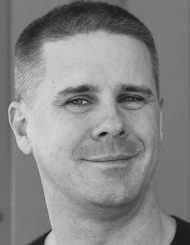 Dan Pfeiffer is the #1 New York Times bestselling author of Yes We (Still) Can and a cohost on Pod Save America. One of Barack Obama’s longest serving advisors, he was White House director of communications under President Obama (2009-2013) and senior advisor to the president (2013-2015). He currently lives in the Bay Area with his wife, Howli, and their daughter, Kyla. 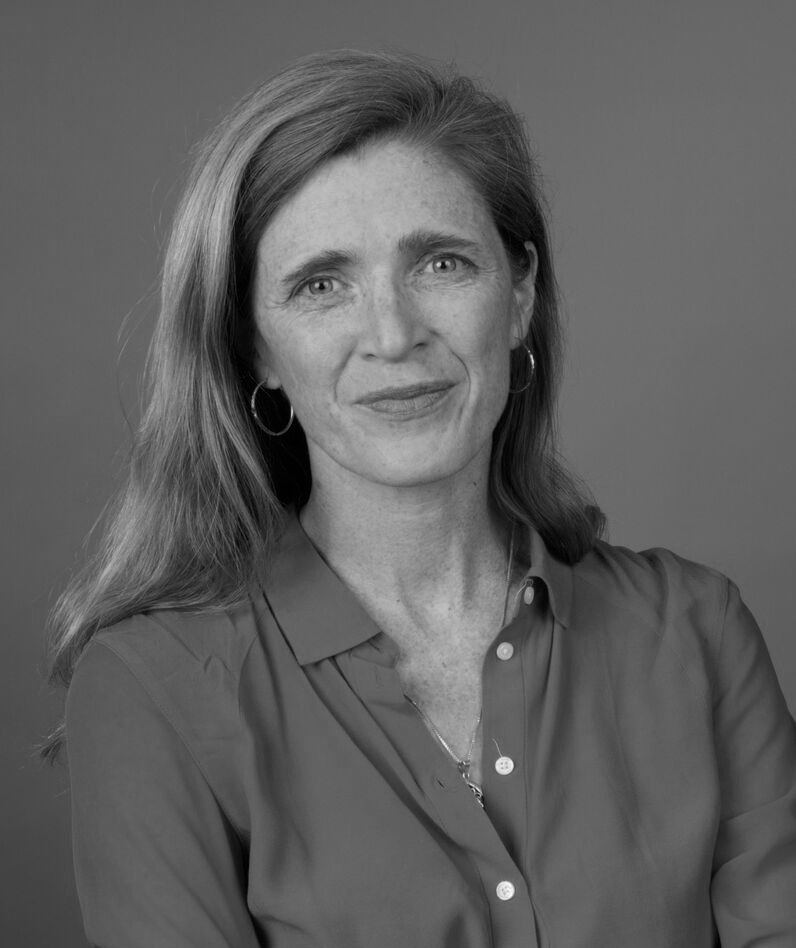 Samantha Power is the Anna Lindh Professor of the Practice of Global Leadership and Public Policy at Harvard Kennedy School and the William D. Zabel Professor of Practice in Human Rights at Harvard Law School. From 2013 to 2017, Power served in the Cabinet of President Barack Obama and as US Ambassador to the United Nations. From 2009 to 2013, Power worked on the National Security Council as Special Assistant to the President for Multilateral Affairs and Human Rights. Power’s book A Problem from Hell: America and the Age of Genocide won the Pulitzer Prize in 2003. She has been named by TIME as one of the world’s 100 Most Influential People and by Forbes as one of the World’s 100 Most Powerful Women.