The Irish Brotherhood:
John F. Kennedy, His Inner Circle, and the Improbable Rise to the Presidency

UPDATE: THIS EVENT HAS BEEN CANCELED. Helen O'Donnell sends her regrets. We apologize for any inconvenience.

The Irish Brotherhood is the history of Jack Kennedy’s original political inner circle. Led by Bobby Kennedy, Kenny O’Donnell, Larry O’Brien, and Dave Powers they were tough minded, Irish-Catholic guys who were joined together by a common ambition to see Jack Kennedy through to the White House. War veterans who were young, ambitious, and they wanted their country back. Jack Kennedy was their man, their leader. No matter that he was Irish, Catholic, and his “Old Man” had made as many enemies as friends—Jack had ambition, brains, a special charisma. To win the White House would be a victory not only for Jack Kennedy, but for the downtrodden. They collectively decided that if the political powers would not let them in willingly then they would kick the door down. At the center of the story is Kenny O’Donnell, Jack Kennedy’s tough talking, no-bullshit, top political aide. Jack recognized he needed Kenny’s blue collar, political genius and Kenny recognized something special in Jack.

The Irish Brotherhood describes what it was like to be inside the Kennedy inner circle. With Bobby, who was determined to make his own mark apart from his famous family, his life-long struggle, never won, never lost. With Joe, as Kenny and Larry prove to him that their outsider approach was going to work after Jack’s crushing victory in ’58, which sets the stage for the Presidential campaign to come. This book is a missing piece of the story of the improbable rise to power of John F. Kennedy and further fills out the picture of the man revealing that Jack Kennedy was at heart a politician. He enjoyed the rough and tumble and despite his personal issues, or perhaps because of them, he became determined to succeed beyond anybody’s expectations. It is intriguing an indelible portrait of the son, brother, friend, Congressman, Senator and President. 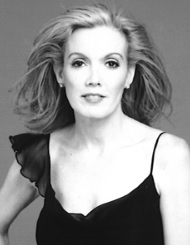 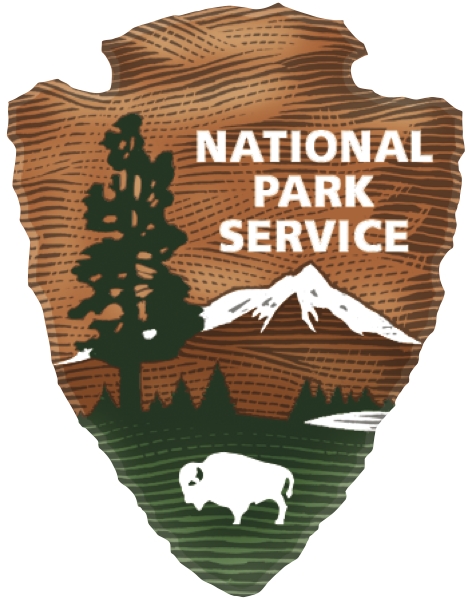