in conversation with EVELYN BROOKS HIGGINBOTHAM

For more than seventy years, Penguin has been the leading publisher of classic literature in the English-speaking world. With more than 1,700 titles, Penguin Classics represents a global bookshelf of the best works throughout history and across genres and disciplines. Readers trust the series to provide authoritative texts enhanced by introductions and notes by distinguished scholars and contemporary authors, as well as up-to-date translations by award-winning translators. 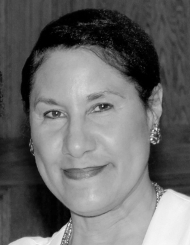 Evelyn Brooks Higginbotham is the Victor S. Thomas Professor of History and of African and African American Studies at Harvard University. She has been a tenured faculty member at Harvard since 1993, and she chaired the Department of African and African Americans Studies from 2006-2013. Higginbotham became the National President of the Association for the Study of African American Life and History in January 2016. She has thoroughly revised and re-written the classic African American history survey From Slavery to Freedom, which was first published by John Hope Franklin in 1947. She is the co-author with the late John Hope Franklin of this book’s ninth edition, which came out in 2010. She is the author of the prizewinning book Righteous Discontent: The Women’s Movement in the Black Baptist Church 1880-1920. She is also co-editor with Henry Louis Gates, Jr., of the African American National Biography, now in its second edition (2013). 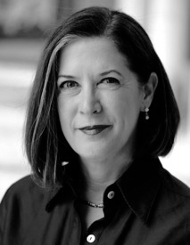 Hollis Robbins is Chair of the Humanities Department at Peabody Institute and Director of the Center for Africana Studies at Johns Hopkins University. She was recently named 2017-2018 Delta Delta Delta Fellow at the National Humanities Center in Research Triangle Park, NC.