The Society of Genes

About The Society of Genes

Nearly four decades ago Richard Dawkins published The Selfish Gene, famously reducing humans to “survival machines” whose sole purpose was to preserve “the selfish molecules known as genes.” How these selfish genes work together to construct the organism, however, remained a mystery. Standing atop a wealth of new research, The Society of Genes now provides a vision of how genes cooperate and compete in the struggle for life.

Pioneers in the nascent field of systems biology, Itai Yanai and Martin Lercher present a compelling new framework to understand how the human genome evolved and why understanding the interactions among our genes shifts the basic paradigm of modern biology. Contrary to what Dawkins’s popular metaphor seems to imply, the genome is not made of individual genes that focus solely on their own survival. Instead, our genomes comprise a society of genes which, like human societies, is composed of members that form alliances and rivalries.

In language accessible to lay readers, The Society of Genes uncovers genetic strategies of cooperation and competition at biological scales ranging from individual cells to entire species. It captures the way the genome works in cancer cells and Neanderthals, in sexual reproduction and the origin of life, always underscoring one critical point: that only by putting the interactions among genes at center stage can we appreciate the logic of life.

"The writing is engaging and clear, providing ample introductory material to ensure that the interested lay reader will be swept along by both the science and the evolutionary story. . . . For the general reader, Yanai and Lercher’s discussions of cancer, immunology, sexual reproduction, and population genetics are well worth exploring."  —Publishers Weekly 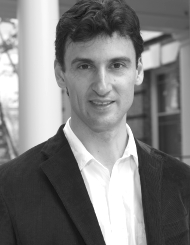 Itai Yanai is Associate Professor of Biology at the Technion–Israel Institute of Technology and a Fellow at the Radcliffe Institute for Advanced Studiesat Harvard University. 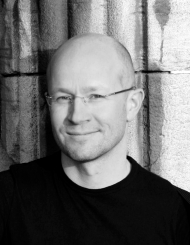