The Golden House:
A Novel

in conversation with HOMI K. BHABHA

Harvard Book Store and the Mahindra Humanities Center welcome internationally renowned author SALMAN RUSHDIE for a discussion of his latest novel, The Golden House—a modern American epic that is equal parts The Great Gatsby and The Bonfire of the Vanities, set against the panorama of contemporary politics and culture. Mr. Rushdie will be joined in conversation by HOMI K. BHABHA, Director of the Mahindra Humanities Center at Harvard University.

About The Golden House

On the day of Barack Obama’s inauguration, an enigmatic billionaire from foreign shores takes up residence in the architectural jewel of “the Gardens,” a cloistered community in New York’s Greenwich Village. The neighborhood is a bubble within a bubble, and the residents are immediately intrigued by the eccentric newcomer and his family. Along with his improbable name, untraceable accent, and unmistakable whiff of danger, Nero Golden has brought along his three adult sons: agoraphobic, alcoholic Petya, a brilliant recluse with a tortured mind; Apu, the flamboyant artist, sexually and spiritually omnivorous, famous on twenty blocks; and D, at twenty-two the baby of the family, harboring an explosive secret even from himself. There is no mother, no wife; at least not until Vasilisa, a sleek Russian expat, snags the septuagenarian Nero, becoming the queen to his king—a queen in want of an heir.

Our guide to the Goldens’ world is their neighbor René, an ambitious young filmmaker. Researching a movie about the Goldens, he ingratiates himself into their household. Seduced by their mystique, he is inevitably implicated in their quarrels, their infidelities, and, indeed, their crimes. Meanwhile, like a bad joke, a certain comic-book villain embarks upon a crass presidential run that turns New York upside-down.

Set against the strange and exuberant backdrop of current American culture and politics, The Golden House also marks Salman Rushdie’s triumphant and exciting return to realism. The result is a modern epic of love and terrorism, loss and reinvention—a powerful, timely story told with the daring and panache that make Salman Rushdie a force of light in our dark new age.

"Rushdie returns with a topical, razor-sharp portrait of life among the very rich. . . . Where Tom Wolfe’s Bonfire of the Vanities sent up the go-go, me-me Reagan/Bush era, Rushdie’s latest novel captures the existential uncertainties of the anxious Obama years. . . . A sort of Great Gatsby for our time: everyone is implicated, no one is innocent, and no one comes out unscathed." —Kirkus, starred review 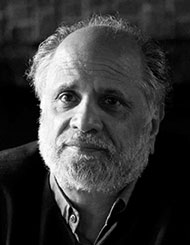 Homi K. Bhabha is the Anne F. Rothenberg Professor of the Humanities, Director of the Mahindra Humanities Center, and Senior Advisor to the President and Provost at Harvard University. He is the author of numerous works exploring postcolonial theory, cultural change and power, contemporary art, and cosmopolitanism, including Nation and Narration and The Location of Culture, which was reprinted as a Routledge Classic in 2004. His next book will be published by the University of Chicago Press. 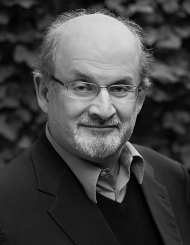 Salman Rushdie is the author of thirteen previous novels—Grimus, Midnight’s Children (for which he won the Booker Prize and the Best of the Booker), Shame, The Satanic Verses, Haroun and the Sea of Stories, The Moor’s Last Sigh, The Ground Beneath Her Feet, Fury, Shalimar the Clown, The Enchantress of Florence, Luka and the Fire of Life, Two Years Eight Months and Twenty-Eight Nights, and The Golden House—and one collection of short stories: East, West. He is a member of the American Academy of Arts and Letters and a Distinguished Writer in Residence at New York University. A former president of PEN American Center, Rushdie was knighted in 2007 for services to literature.


This evening's book signing is limited to Mr. Rushdie's latest book, The Golden House. Due to limited time, no posed photographs with the author.


The Mahindra Humanities Center is a crossroads for interdisciplinary discussions among Harvard faculty, faculty from other area institutions, graduate students, undergraduates, and the public. It sponsors lectures, panels, readings, conferences, workshops, and seminars on a wide range of topics. It also supports informal occasions for the exchange of ideas and the sharing of scholarly and artistic work. The Mahindra Center seeks to foster collaborations between the humanities, social sciences, and sciences in the belief that the humanities make a unique contribution in establishing -- through interpretation and conversation -- communities of interest and climates of opinion. Learn more at mahindrahumanities.fas.harvard.edu. 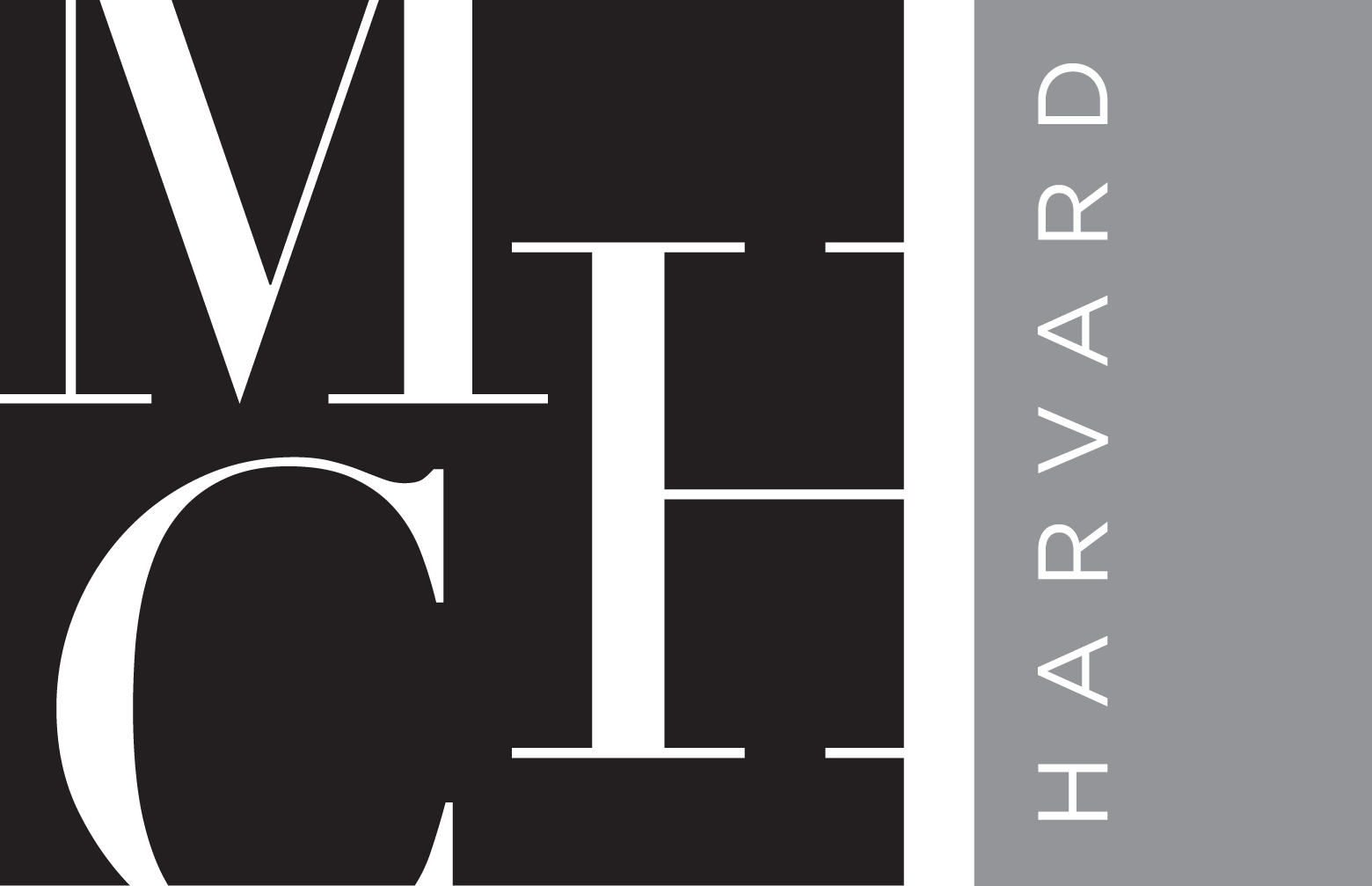