Science for the People:
Documents from America's Movement of Radical Scientists

About Science for the People

For the first time, this book compiles original documents from Science for the People, the most important radical science movement in U.S. history. Between 1969 and 1989, Science for the People mobilized American scientists, teachers, and students to practice a socially and economically just science, rather than one that served militarism and corporate profits. Through research, writing, protest, and organizing, members sought to demystify scientific knowledge and embolden "the people" to take science and technology into their own hands. The movement's numerous publications were crucial to the formation of science and technology studies, challenging mainstream understandings of science as "neutral" and instead showing it as inherently political. Its members, some at prominent universities, became models for politically engaged science and scholarship by using their knowledge to challenge, rather than uphold, the social, political, and economic status quo.

"This volume is long overdue. Its value is to illuminate the critical role of Science for the People in generating scholarly understandings of how science and technology are shaped by power relations, and to illuminate the ways in which these relationships might be drawn upon to produce a more just society. It will be a very important contribution to the history of science, and to science and technology studies." ―Kelly Moore, author of Disrupting Science: Social Movements, American Scientists, and the Politics of the Military, 1945–1975 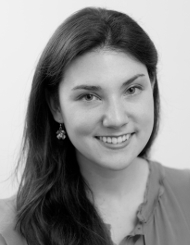 Alyssa Botelho is an M.D./Ph.D. candidate at Harvard Medical School and Harvard University’s Department of the History of Science, where her research focuses on the history of biotechnology and biomedical activism in the 20th-century United States. 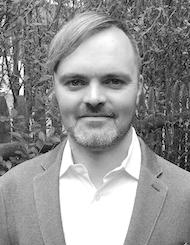 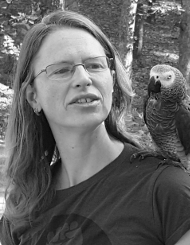 Sigrid Schmalzer is a Professor of History at University of Massachusetts Amherst. Her research focuses on social, cultural, and political aspects of the history of science in modern China. Her previous books include The People's Peking Man: Popular Science and Human Identity in Twentieth-Century China, which won the Sharlin Memorial Award from the Social Science History Association, and Red Revolution, Green Revolution: Scientific Farming in Socialist China.