American Jews and America's Game:
Voices of a Growing Legacy in Baseball

in conversation with SOL GITTLEMAN

The life stories of these and many others, on and off the field, have been compiled from nearly fifty in-depth interviews and arranged by decade in this edifying and entertaining work of oral and cultural history. In American Jews and America’s Game each person talks about growing up Jewish and dealing with Jewish identity, assimilation, intermarriage, future viability, religious observance, anti-Semitism, and Israel. Each tells about being in the midst of the colorful pantheon of players who, over the past seventy-five years or more, have made baseball what it is. Their stories tell, as no previous book has, the history of the larger-than-life role of Jews in America’s pastime. 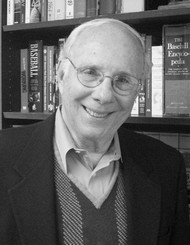 Larry Ruttman is the author of Voices of Brookline, a national finalist for the Award of Merit of the American Association of State and Local History. He has practiced law in Boston for more than fifty years and produces and hosts a television interview show in his hometown of Brookline, Massachusetts. 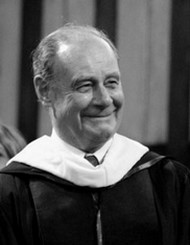