in conversation with ANA SORTUN

For their first major book since the trailblazing Zahav, Michael Solomonov and Steven Cook go straight to the food of the people—the great dishes that are the soul of Israeli cuisine. Usually served from tiny eateries, hole-in-the-wall restaurants, or market stalls, these specialties have passed from father to son or mother to daughter for generations. To find the best versions, the authors scoured bustling cities like Tel Aviv, Jerusalem, and Haifa, and sleepy towns on mountaintops. They visited bakeries, juice carts, beaches, even weddings.

Their finds include meals in the hand like falafel and pita; juicy, grilled and roasted spice-rubbed meats; stuffed vegetables; a wealth of chopped vegetable salads; a five-minute fluffy hummus with more than two dozen toppings; pastries, ice creams, and shakes. Solomonov has perfected and adapted every recipe for the home kitchen.

Each chapter weaves history with contemporary portrayals of the food. Striking photographs capture all its flavor and vitality, while step-by-step how-tos and close-ups of finished dishes make everything simple and accessible.

"In the follow-up to their 2016 James Beard Award–winning Zahav, chef Solomonov and his business partner Cook (together they have a string of restaurants in Philadelphia) mine the melting pot of Israel for the 70-year-old country’s classic meals. Dishes are examined with quasi-Talmudic love...[and] temptingly presented. Whether cracking a joke about hummus (“After almost 1,000 years, people are pretty much okay with where hummus is at. It doesn’t need to be deconstructed”) or offering thorough guidance for crafting pita dough, this duo strikes a heartwarming, enthusiastic tone. Expect this offering to be as successful as Zahav." —Publishers Weekly (starred review) 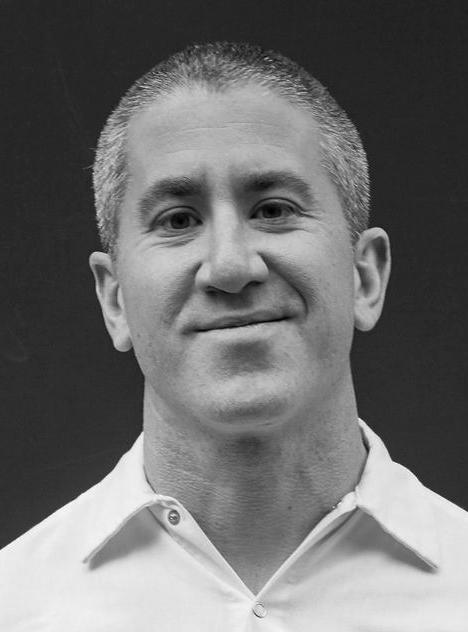 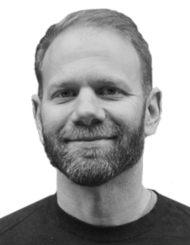 Steven Cook is the co-founder of CookNSolo Restaurant Partners and co-author of Zahav: A World of Israeli Cooking, winner of two James Beard Awards in 2016 for "Best International Cookbook" and "Book of the Year". He also sits on Broad Street's Hospitality and Corporate Council, which supports Broad Street's mission of providing meals and social services to Philadelphia's most vulnerable citizens. He is a graduate of the Wharton School of the University of Pennsylvania and the French Culinary Institute.